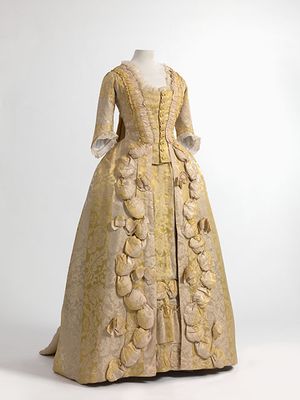 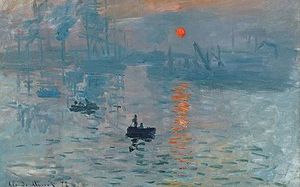 This Second Empire villa in Paris has a wonderful array of Empire furniture and the world’s largest collection of works by Claude Monet. 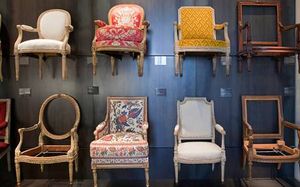 Occupying a wing along rue de Rivoli in the Louvre and independently run, it traces France's extraordinary decorative arts tradition, from medieval items via the grand 18th-century cabinet makers to the displays in the tower, where you descend by decade to designers of today. Jewellery and recreated period rooms, including a renaissance bedroom, an art nouveau salon and Jeanne Lanvin's art deco suite. The museum doubles as the advertising and fashion museum.

The National Trust owns and runs the Bath Assembly Rooms – one of Bath’s finest Georgian buildings. 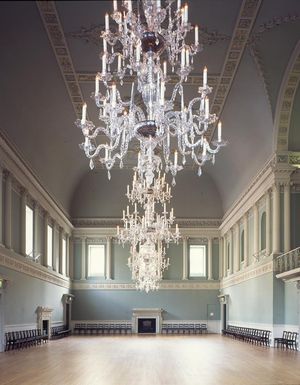 This exhibition traced the development of the fashionable white wedding dress and its treatment by key fashion designers such as Charles Frederick Worth, Norman Hartnell, Charles James, John Galliano, Christian Lacroix, Vivienne Westwood and Vera Wang over the last two centuries. 1775-2014 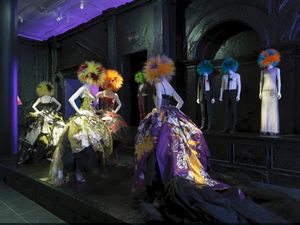 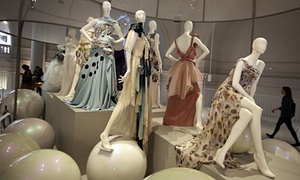 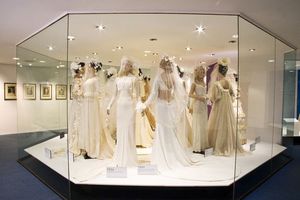 Photo courtesy of the Museum of Costume.

The Lladró Museum consists of two permanent expositions, the Historic Porcelain Museum and the Painting Collection. 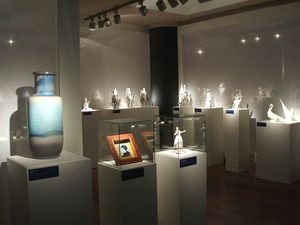