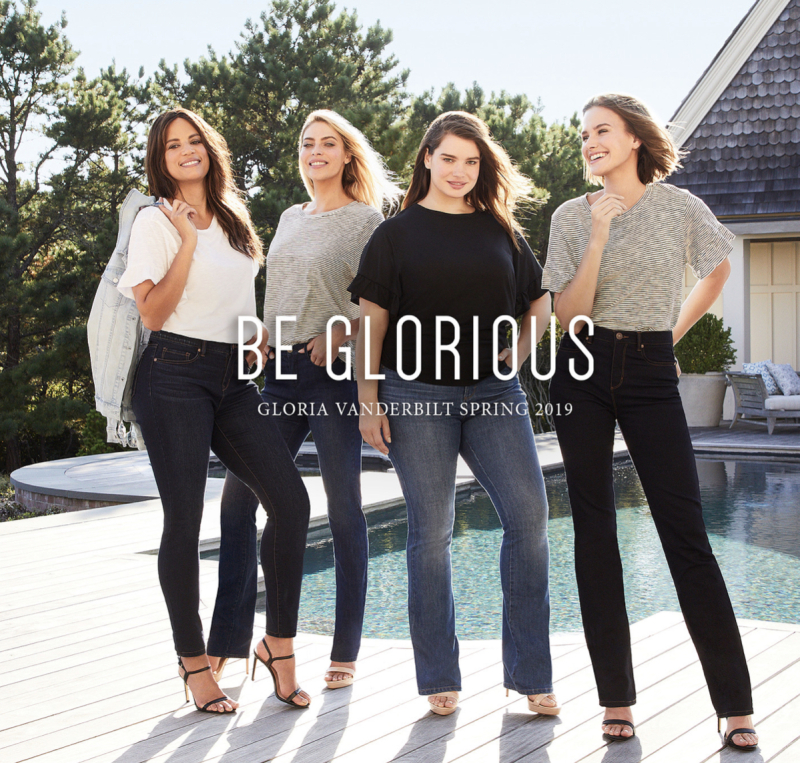 A trailblazer in women’s fashion and a designer of every woman’s perfect jean.

What Were the Trends?

Some of the designers featured were: 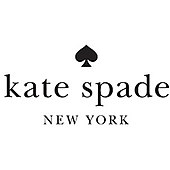 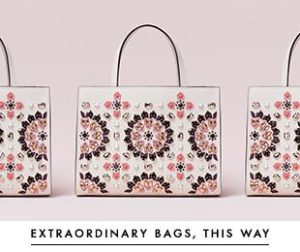